Let’s take a look at the molecular structure of the cube.  If the crystal is composed of an array of spherical atoms equally spaced in a grid work in x, y, and z directions it will appear in its rest state as shown in figure 2A. 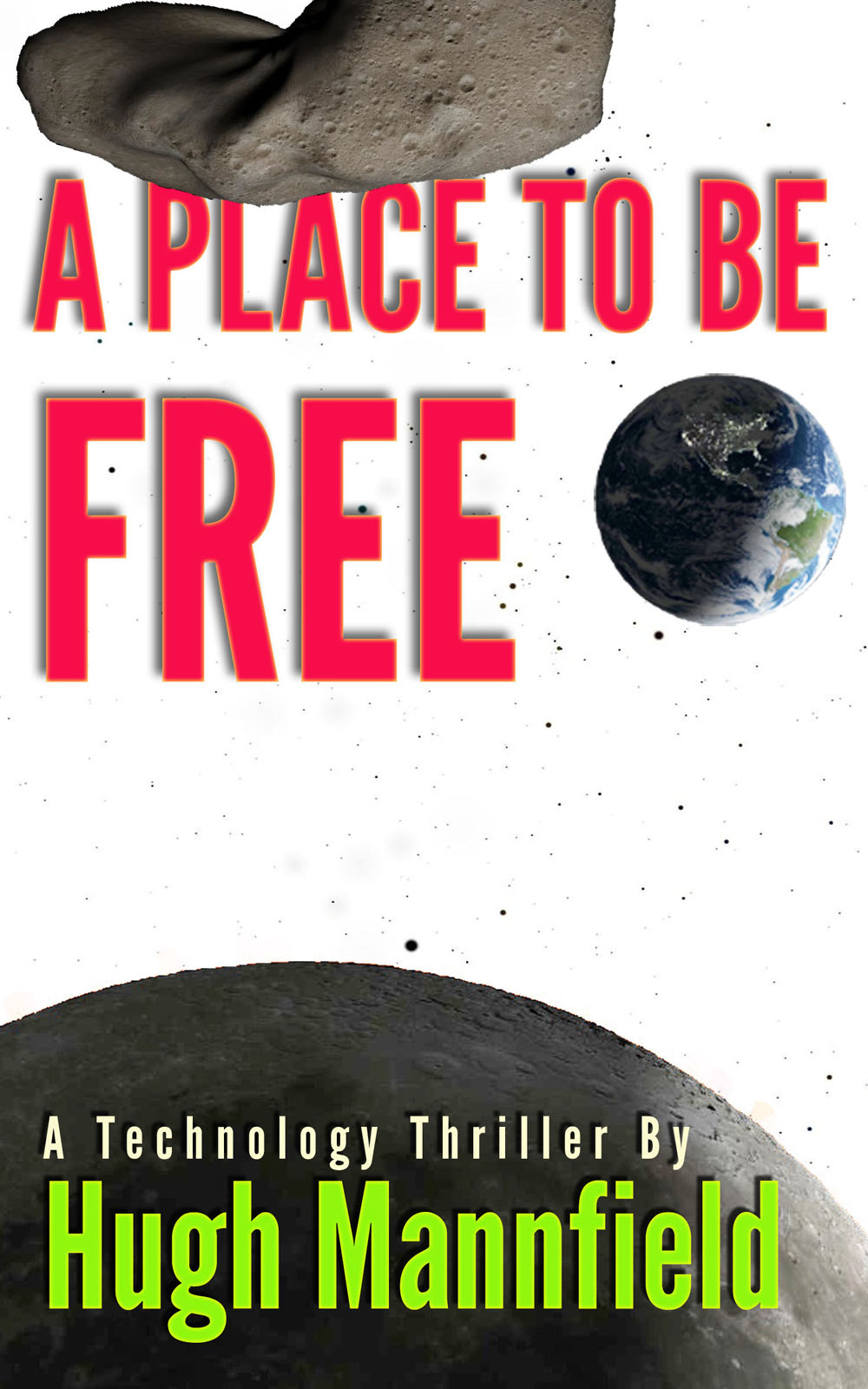 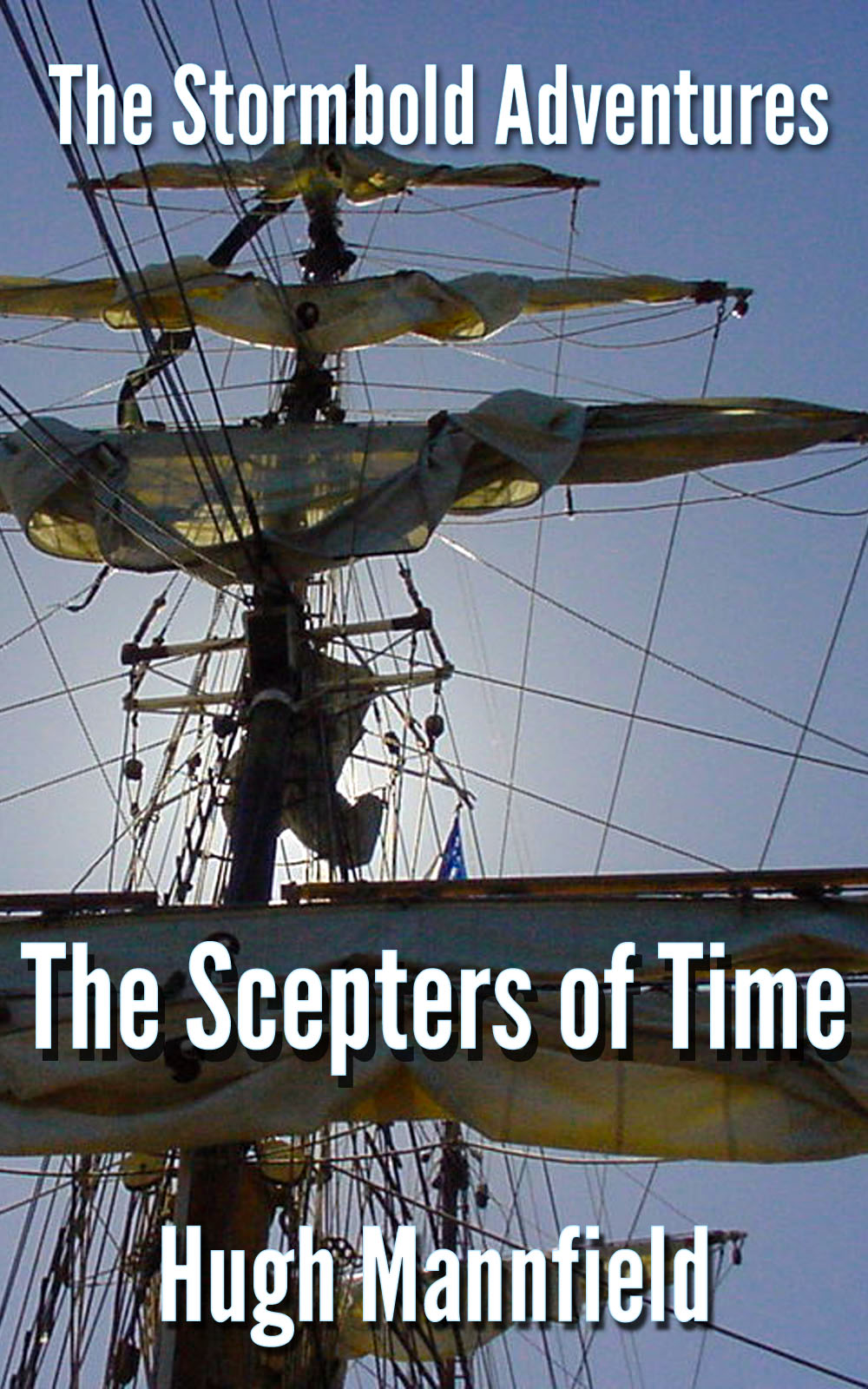 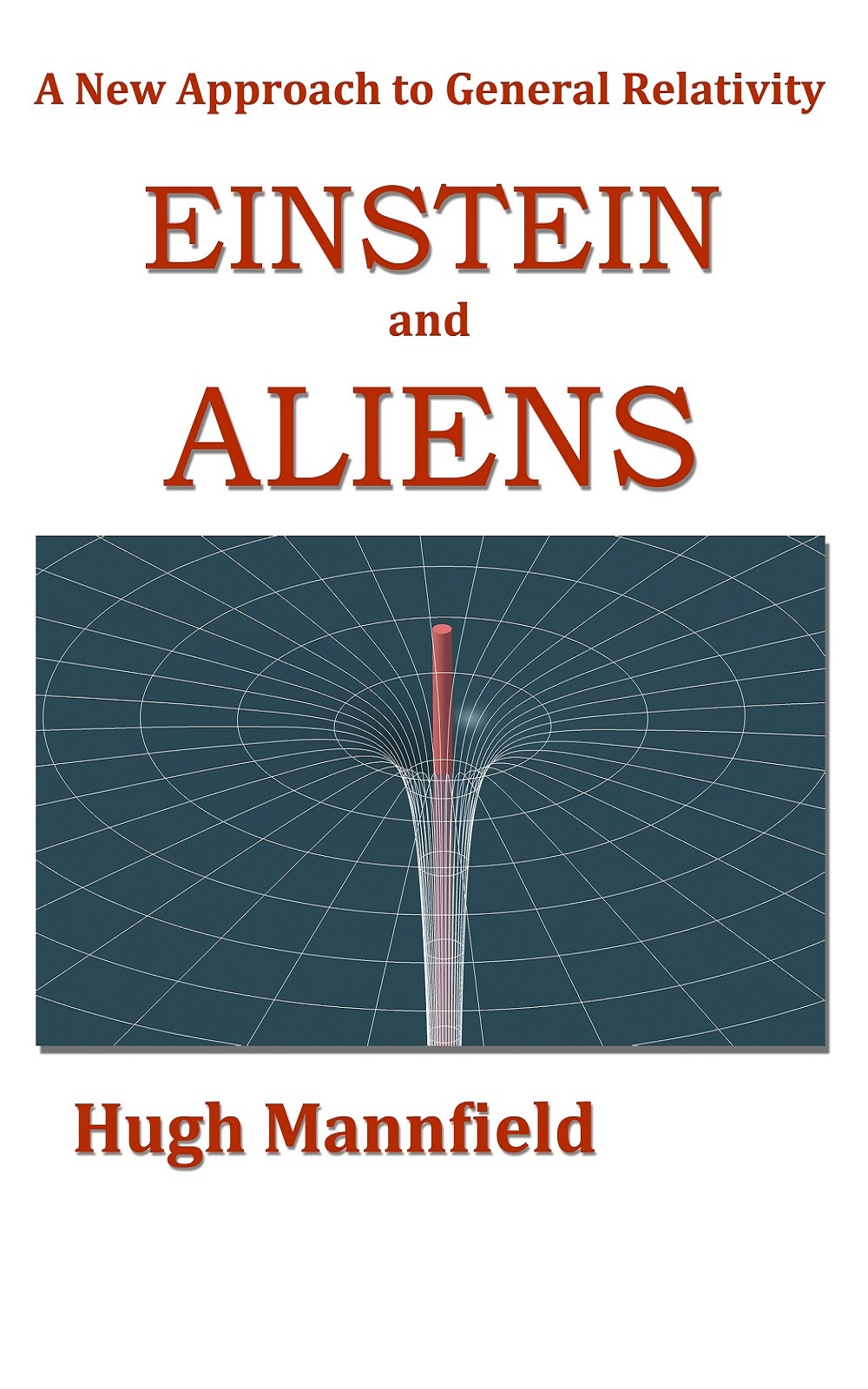